Blade has worked with Technomarine for over 15 years now which has seen a lot of new products come out over this time along with several hundred references in addition to thousands of timepieces now worn on the wrists of individuals throughout the world.
Thus, the evolution of the brand is important and so that it does not simply rest upon its laurels, Blade seeks to rework the flagship models in order to keep up with market trends and fashion. The creation of limited editions with various themes such as “Marvel super heroes”, the “Maori tattoo” or even the “Hummer”, and placed in the glove box of each vehicle are all design ideas which have accompanied the reputation of the brand itself which had been considered as the “firebrand” of Swiss watchmaking for a time. Innovation in terms of shape and the mix of materials have also marked its history but without the betrayal of the initial concept. 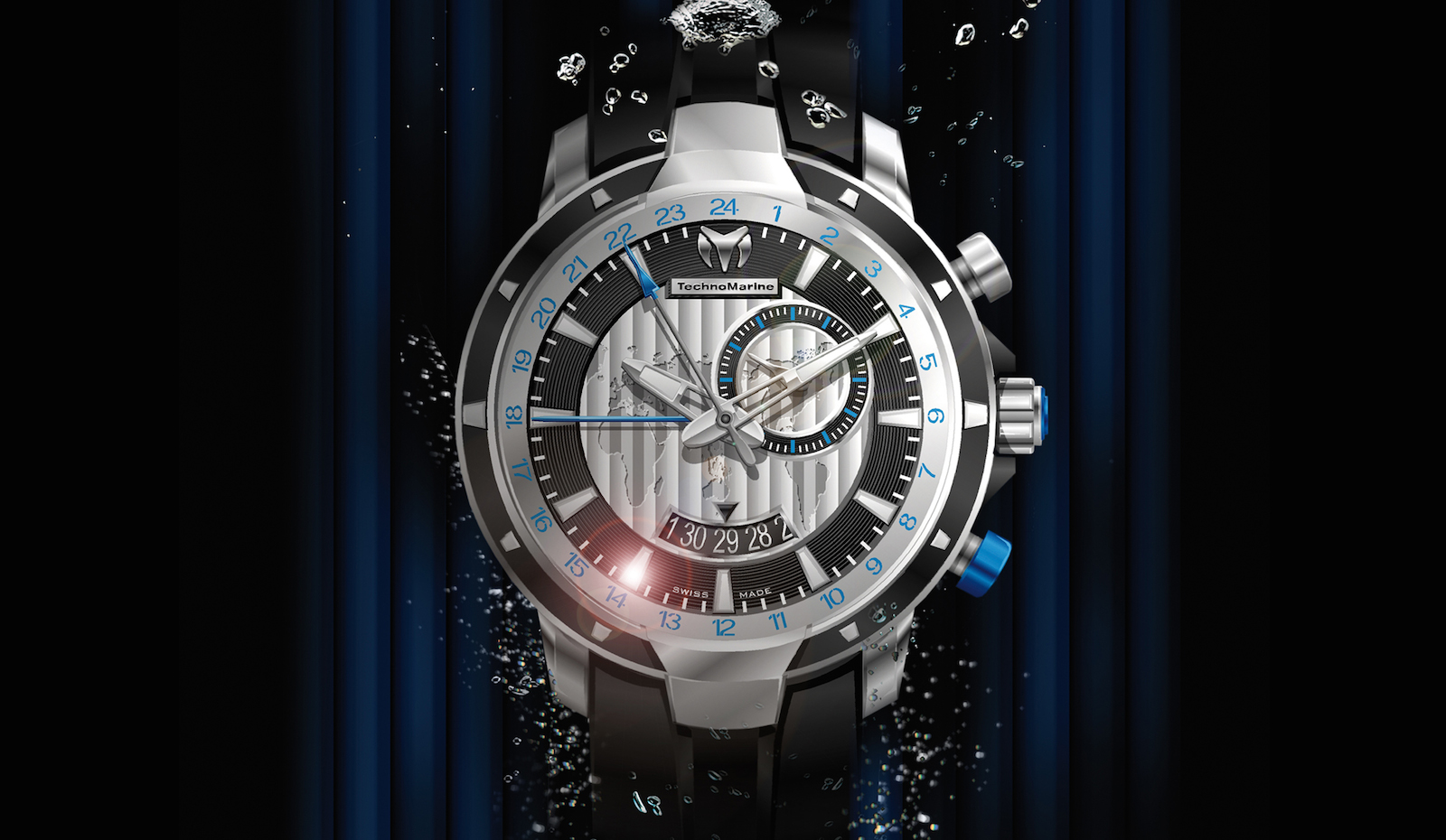 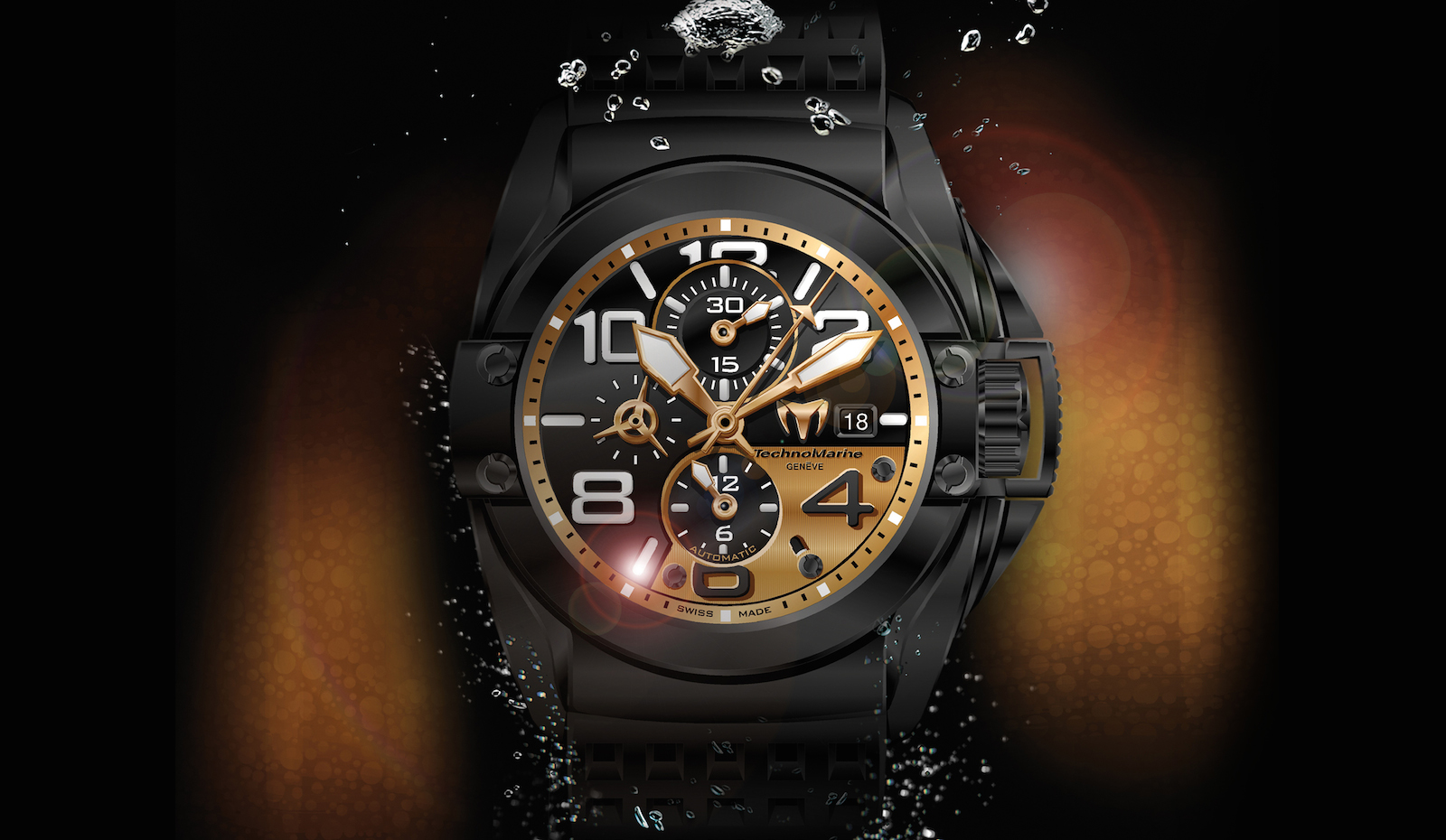 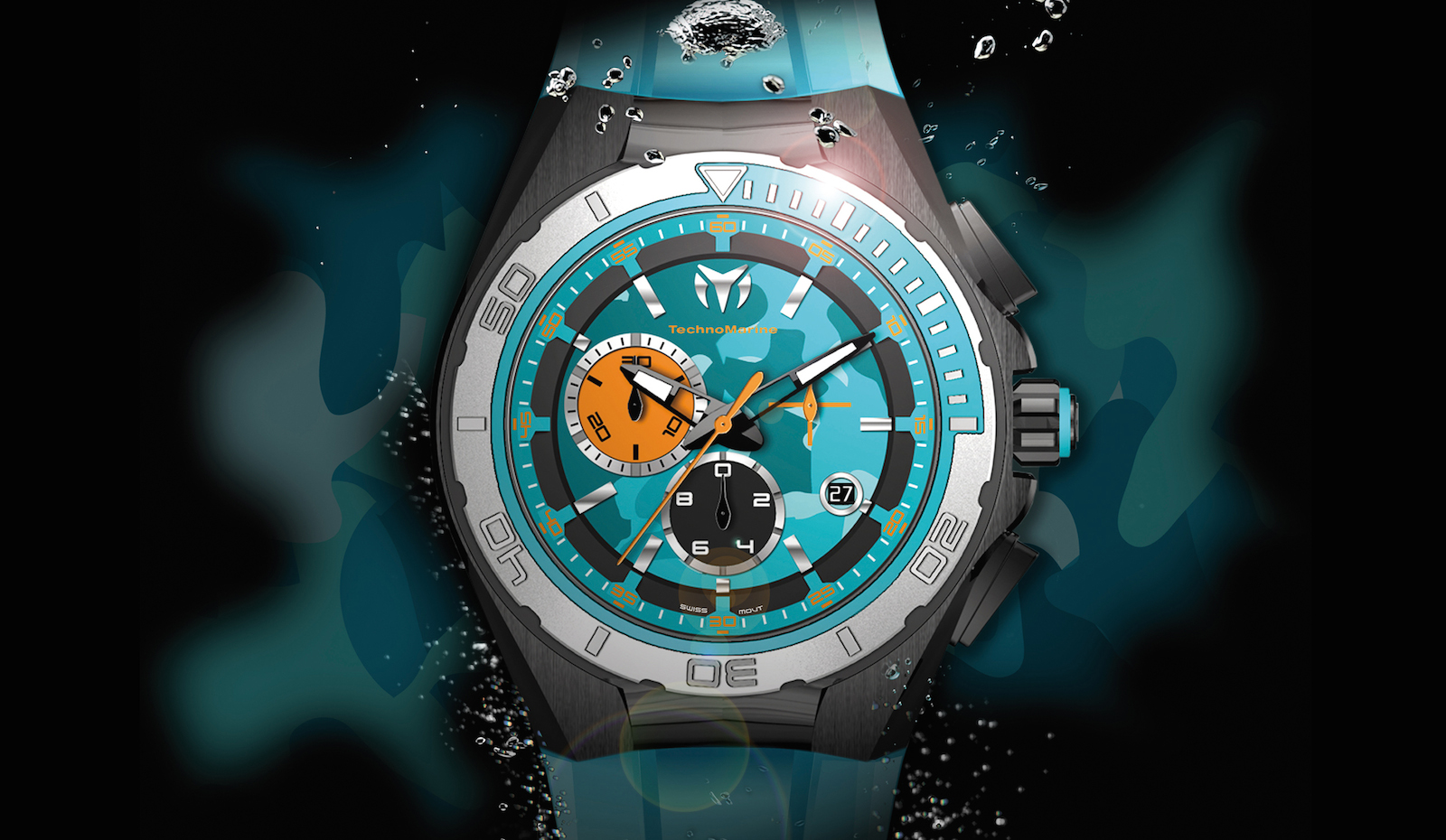 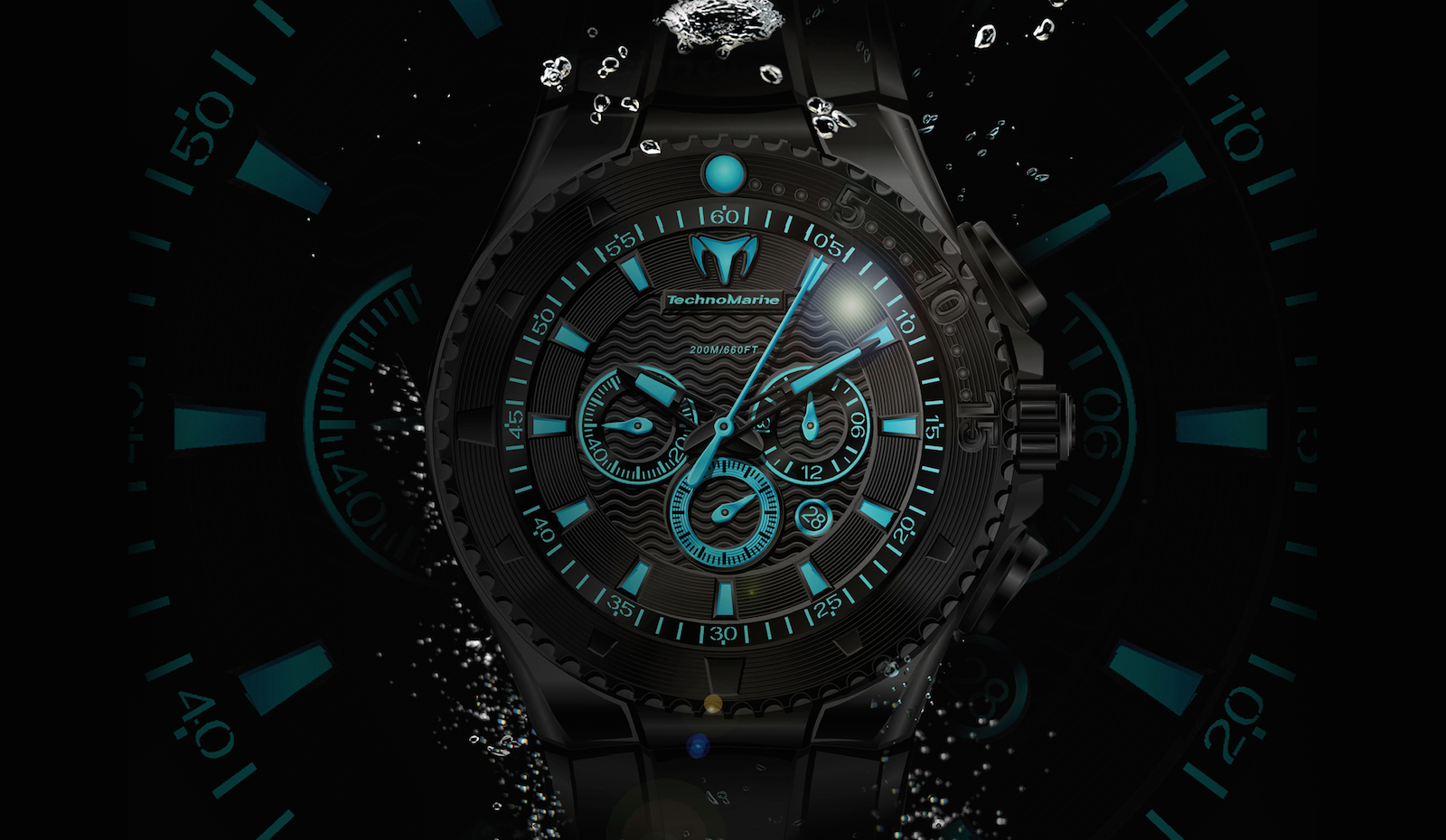 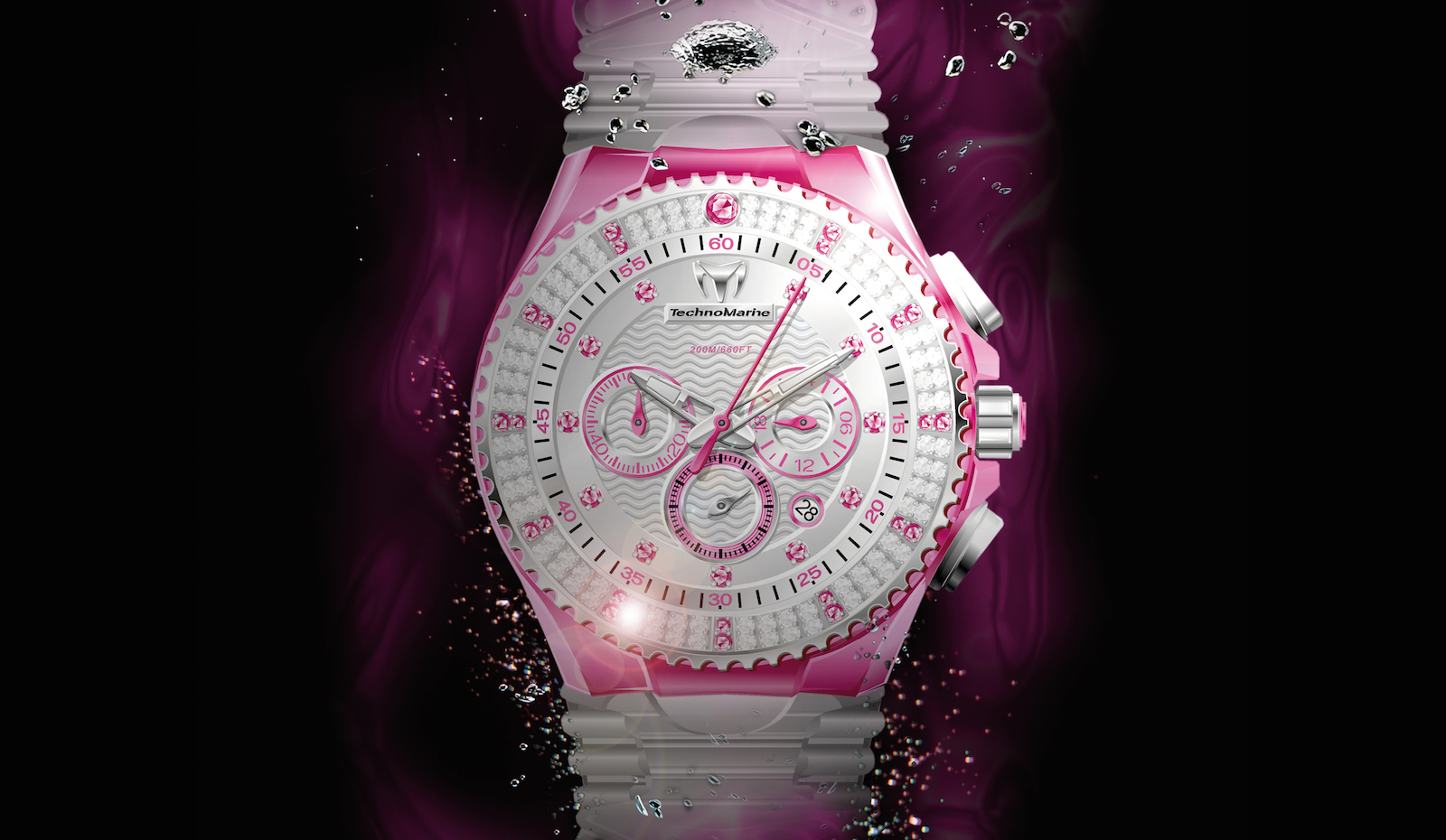 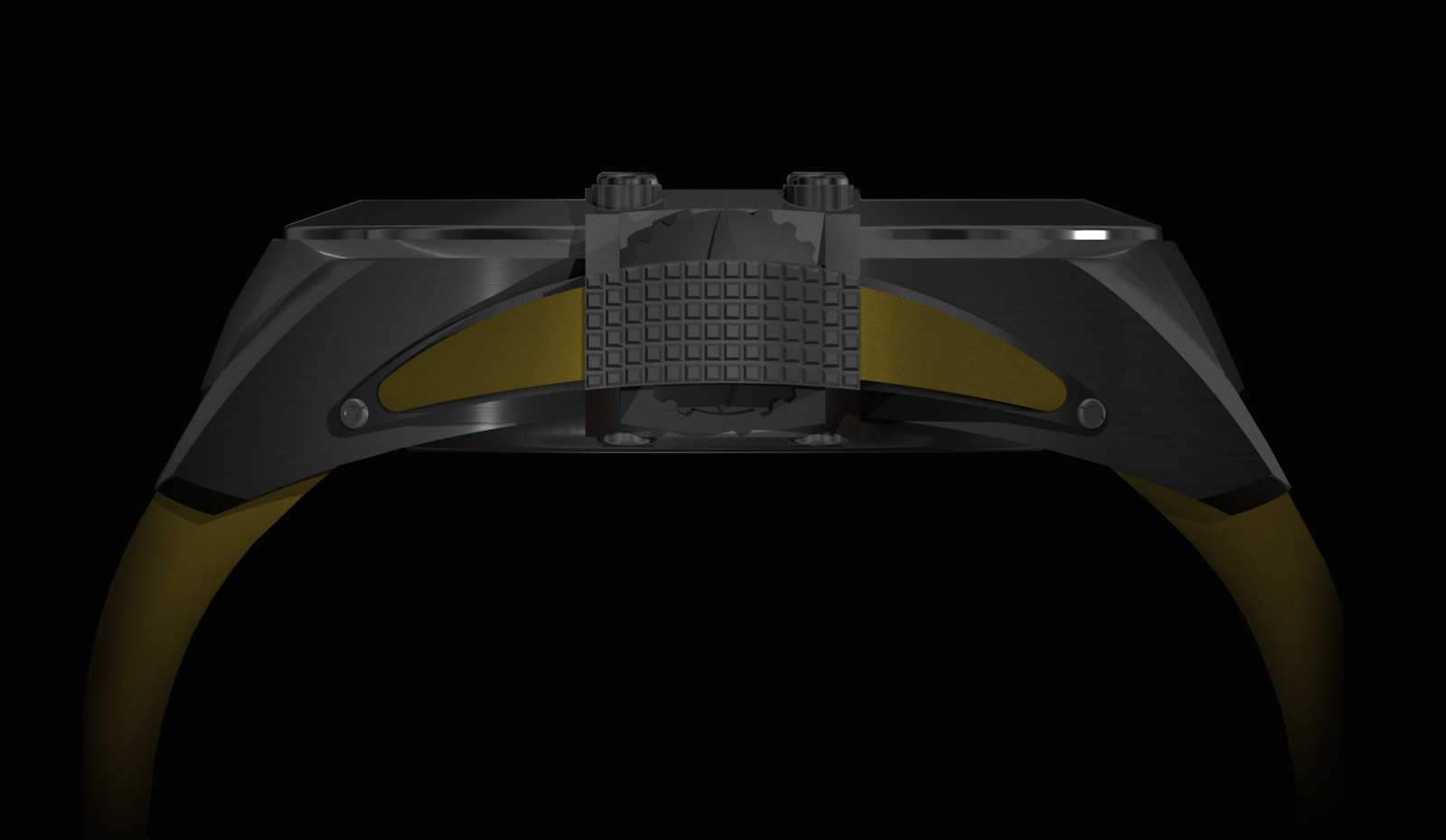 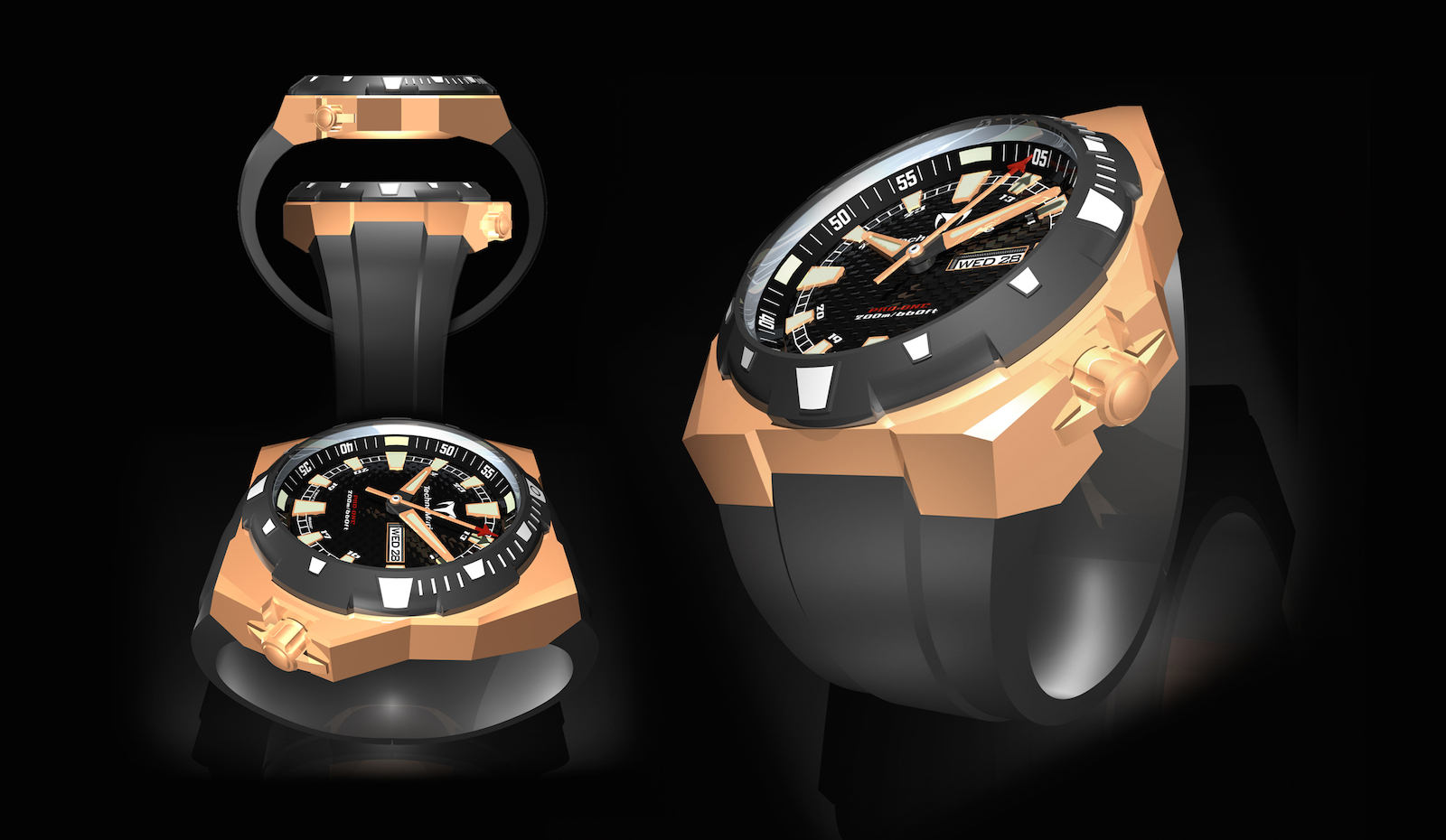