Royal Oak is 40 years old
Audemars Piguet decided to publish a book to celebrate the 40th anniversary of Royal Oak. Among the projects suggested by Blade, the one to highlight 40 celebrities was chosen. From the well-informed collector to an international film star or a high-level athlete, 40 characters mark this 300-page book. In the minutest of detail it presents the emblematic model, from Gérald Genta’s original design and the various changes that took place to its making and the subsequent rare and precious limited editions that followed. An exciting piece of work that took an entire year to complete meaning archives had to be gone through and those involved in the realization of this fabulous watch interviewed. 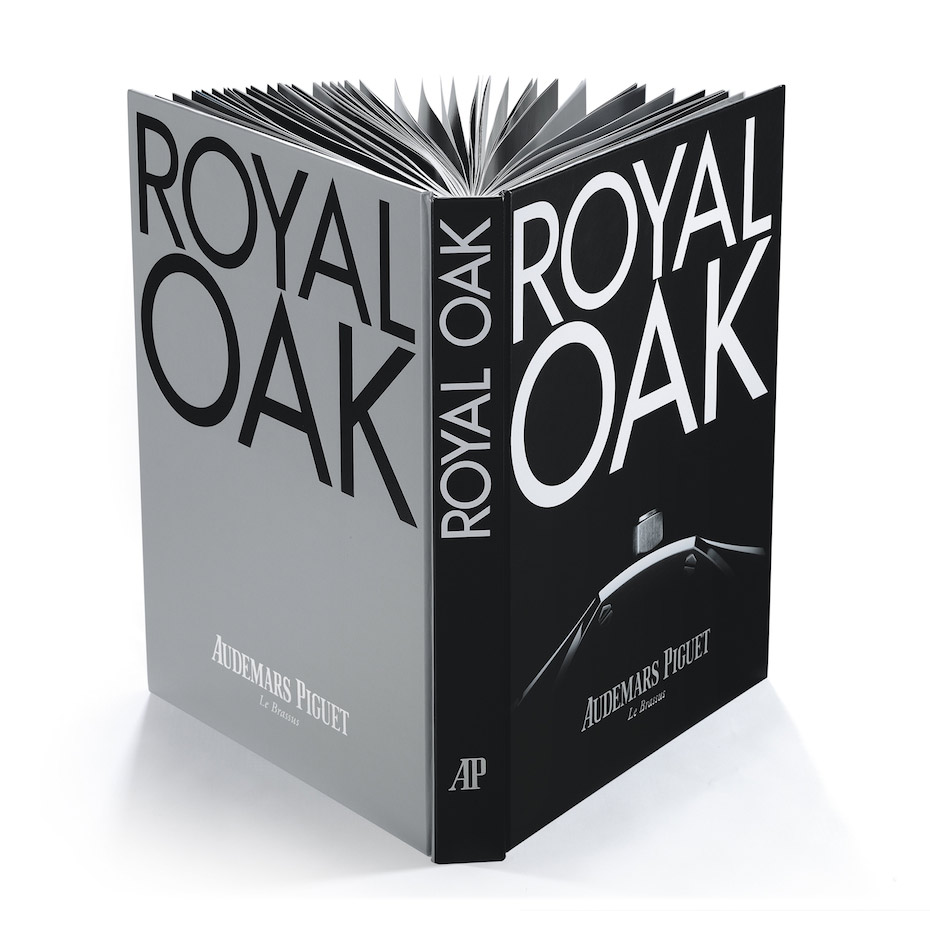 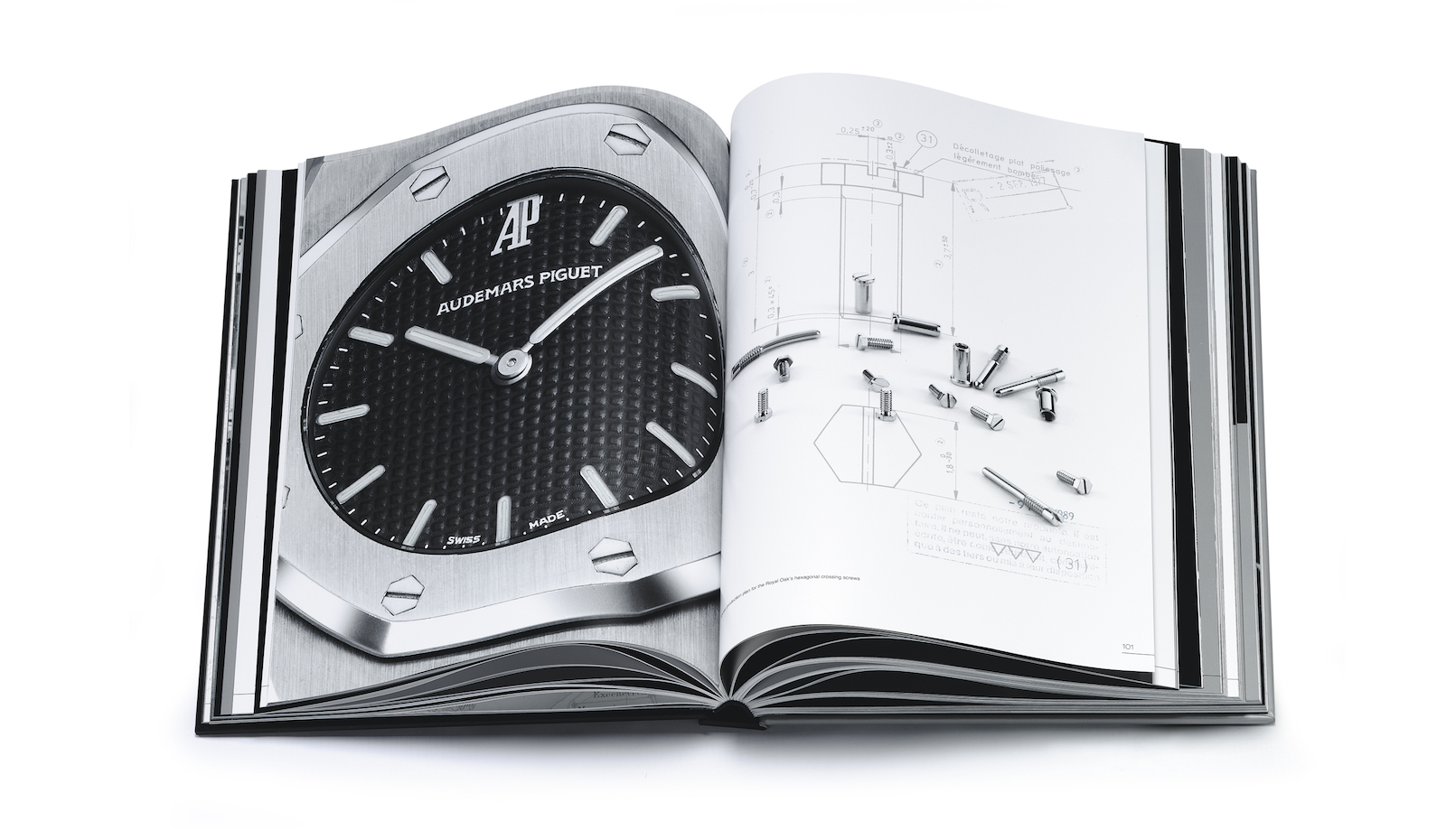 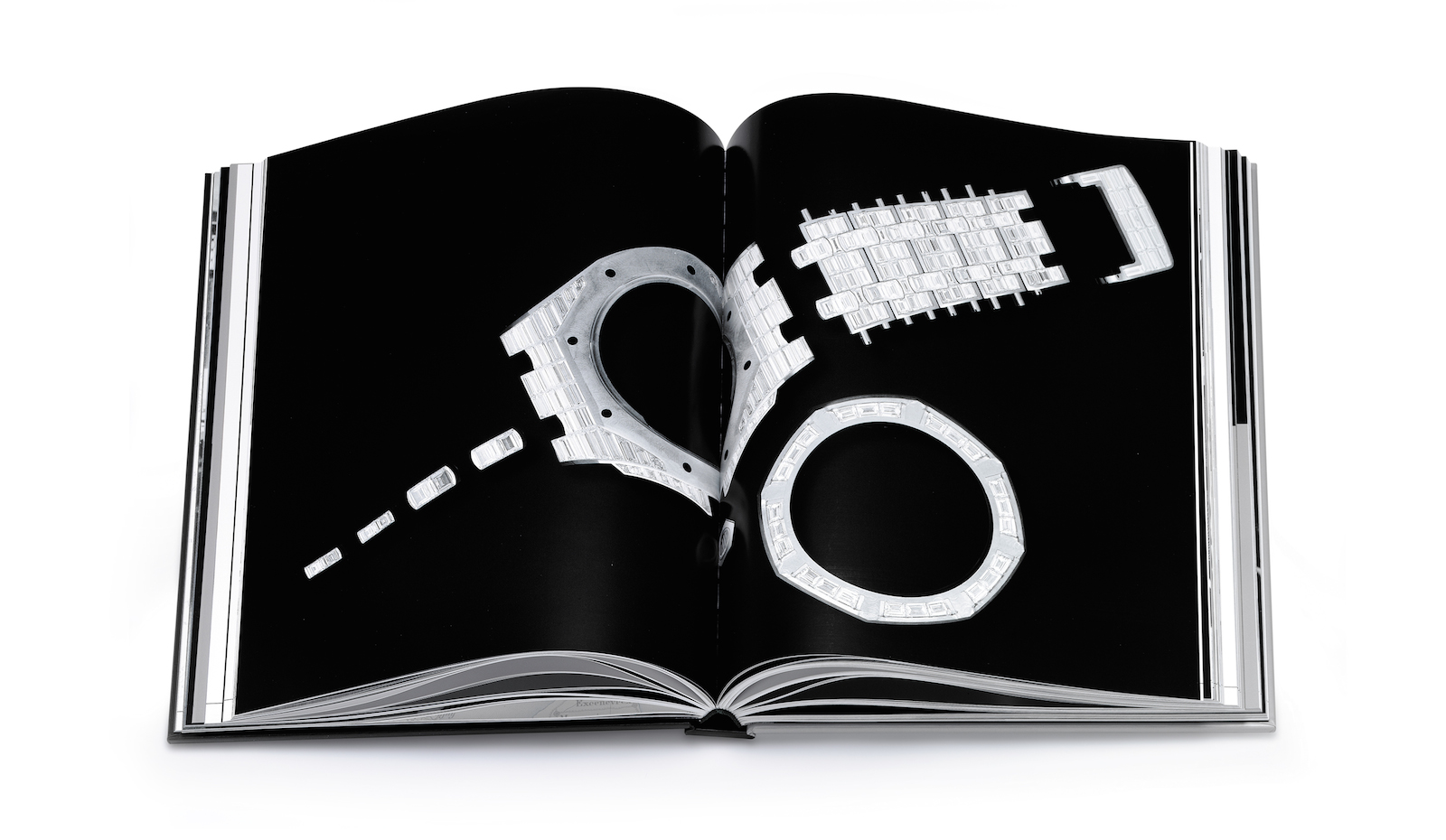 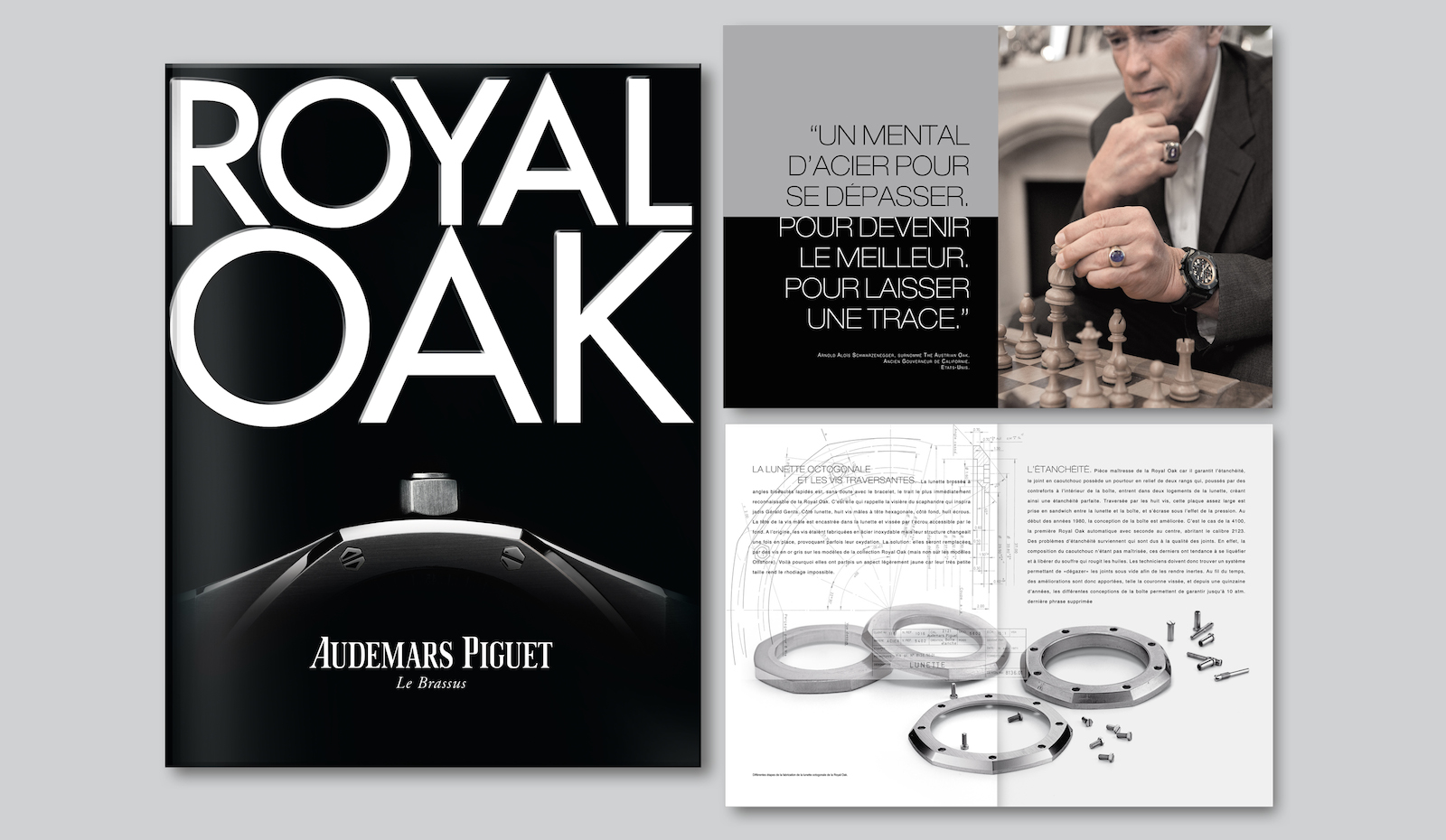